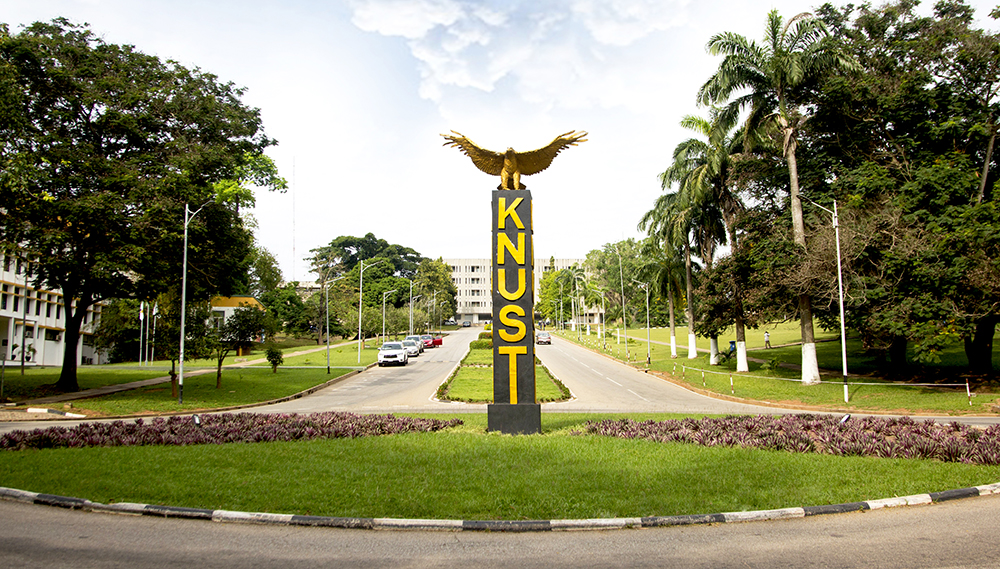 Kwame Nkrumah University of Science and Technology (KNUST) has been ranked the best University in Ghana and West Africa and 14th best on the African Continent by the US News & World Report. The 86-year-old organisation based in Washington D.C. is known for ranking and evaluating universities based on their research performance and its ratings by members of the academic community around the world and in its region.

The ranking according to U.S. News and World Report are produced to provide insight into how Universities compare globally so that prospective students could make best choices. It, therefore, focus specifically on the institution’s academic research and overall reputation. The overall best global universities rankings encompass the top 1,500 institutions spread across 81 countries globally. 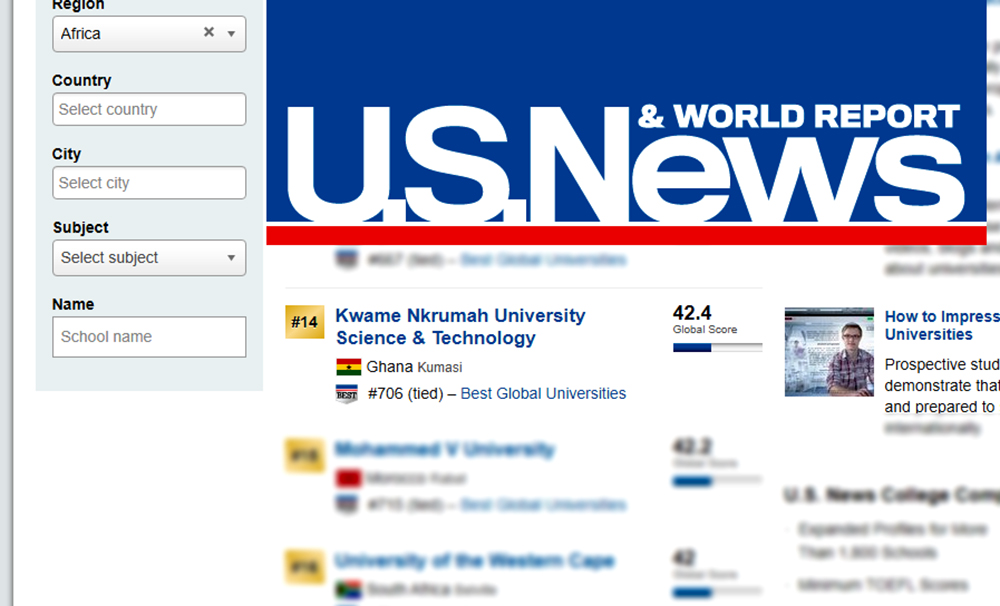 The U.S. News & World Report is a multi-platform publisher of news and information, which includes; annual print and e-book versions of its authoritative rankings of Best Colleges, Best Graduate Schools and Best Hospitals in the World.