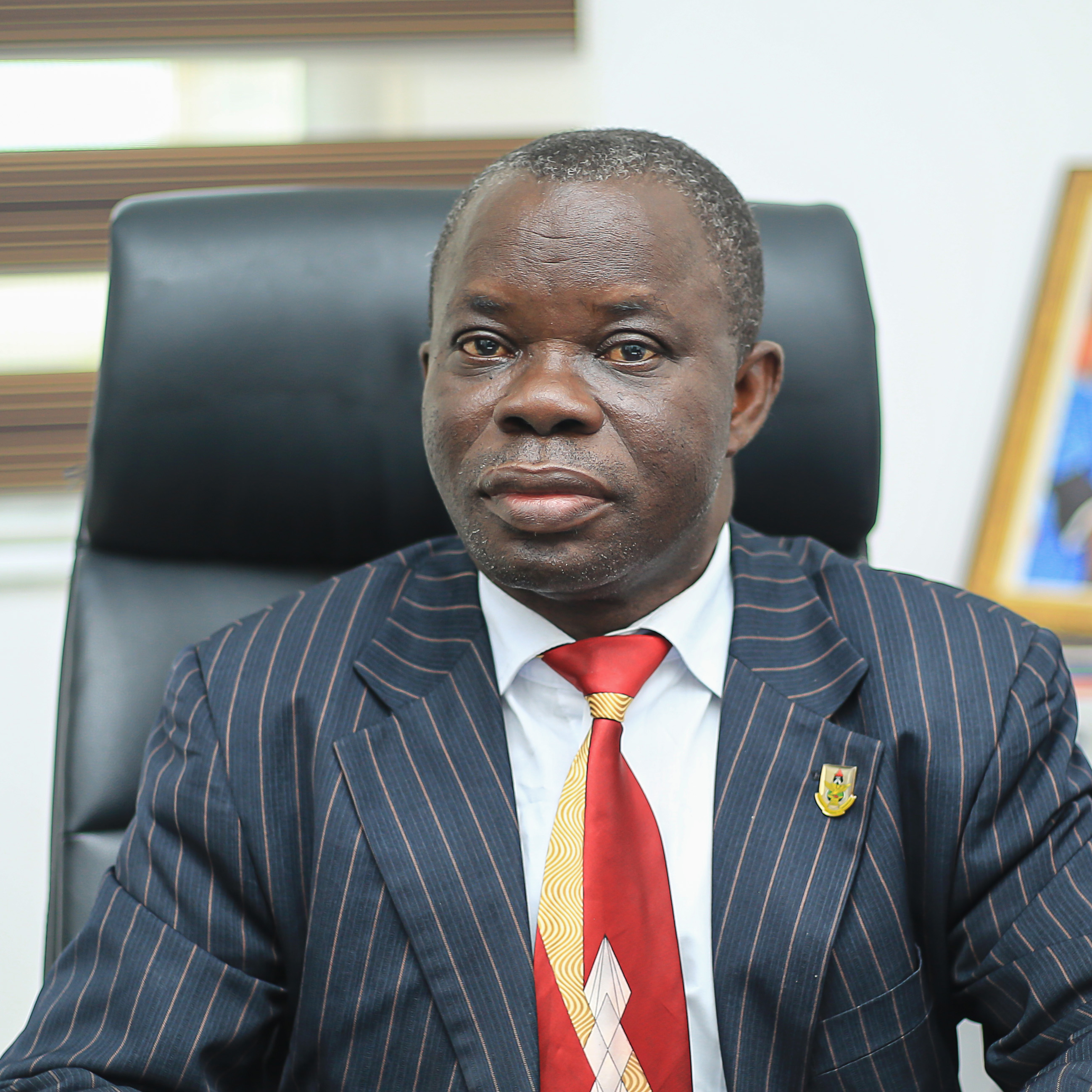 Simon Yaw Boribah holds a Master of Science degree in Development Policy and Planning from Kwame Nkrumah University of Science and Technology (KNUST), Kumasi and a Bachelor of Arts degree in Geography and Resource Development with Statistics from the University of Ghana, Legon in 2000 and 1990 respectively. He also holds a postgraduate certificate in strategic management from the Ghana Institute of Management and Public Administration (GIMPA), Accra in 2008. He began his work life as a Teaching and Research Assistant at the Department of Geography and Resource Development at the University of Ghana in 1990 – 1991. After his teaching assistant at the University of Ghana, he taught Sixth Form Geography at Aburi Girls Secondary School for one academic year and left for Star Assurance Company Limited headquarters in Accra to work as an Insurance Underwriter in the Life Department of the Company. Simon then worked at the National Service Secretariat as a District Coordinator in Zabzugu Tatale District in Northern Region and three districts in Ashanti Region from 1992 to 2001.

Mr. Boribah joined the University as Assistant Registrar in 2001 and rose through the ranks from Assistant Registrar through Senior Assistant Registrar to Deputy Registrar. He has worked in several areas of the University including the Faculty of Pharmacy, Faculty of Allied Health Sciences, Faculty of Law, and School of Veterinary Medicine as Faculty Officer. He also worked at the Office of the Dean of Students, and the Students Affairs Section of the Registrar’s Office where he doubled up as the National Secretary of IAESTE Ghana. Mr. Boribah graced his effort with his appointment as Acting College Registrar of the College of Health Sciences before he was appointed Deputy Registrar and was posted to the School of Graduate Studies as the School Secretary.

In all these positions, Mr. Boribah exhibited diligence and excellence in his work and has many innovations in the University to his credit notable among which are the Special graduation of graduate students in November of every year, the introduction of special lectures for final year LLB Students who prepare to sit the Ghana Law School entrance examination. His engagement in several committees at the University enhanced his skills and proficiency in teamwork. These qualities perhaps influenced his appointment on national and international committees. He is noted for his humility, respect and tolerance. Mr. Boribah is a Christian and happily married with three children namely Maxwell, Annette and Josephine.